VOXL 2 has 3 camera groups (shown below), where each group has:

The following video demonstrates setting up the image sensors for the “C11” VOXL 2 development kit:

VOXL 2 ships with the VOXL SDK, which has the voxl-configure-cameras command. 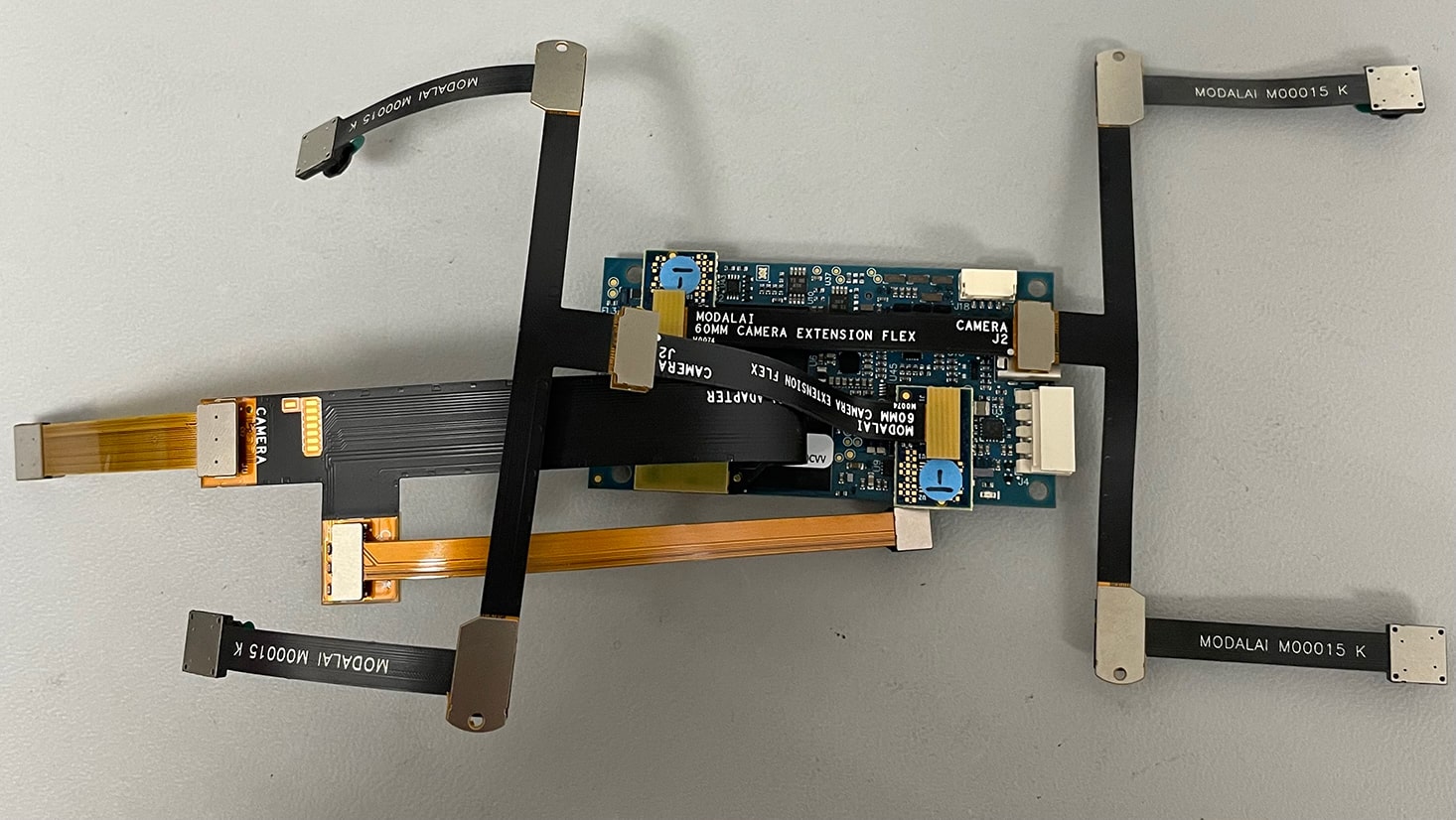 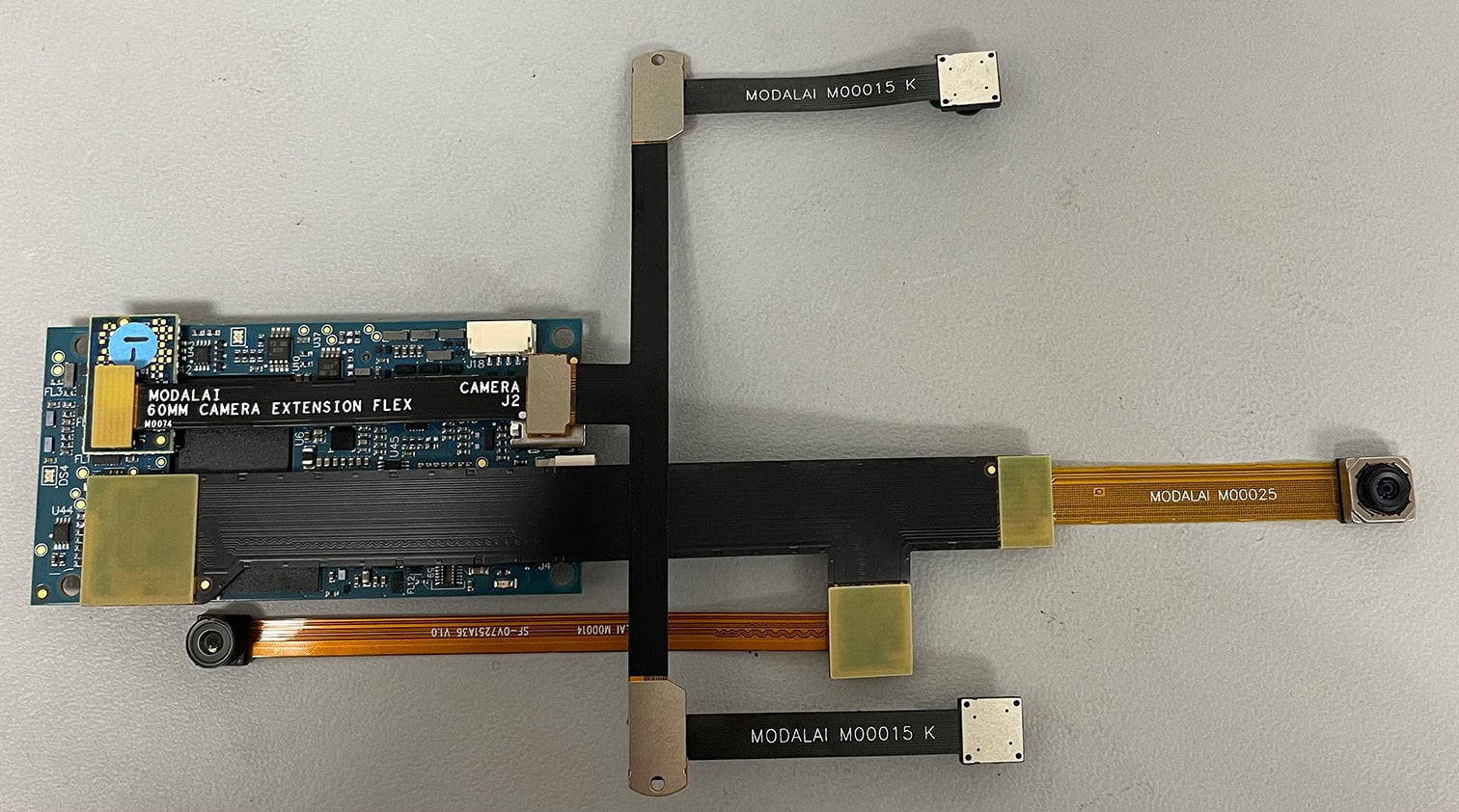 Tracking and Hires Only 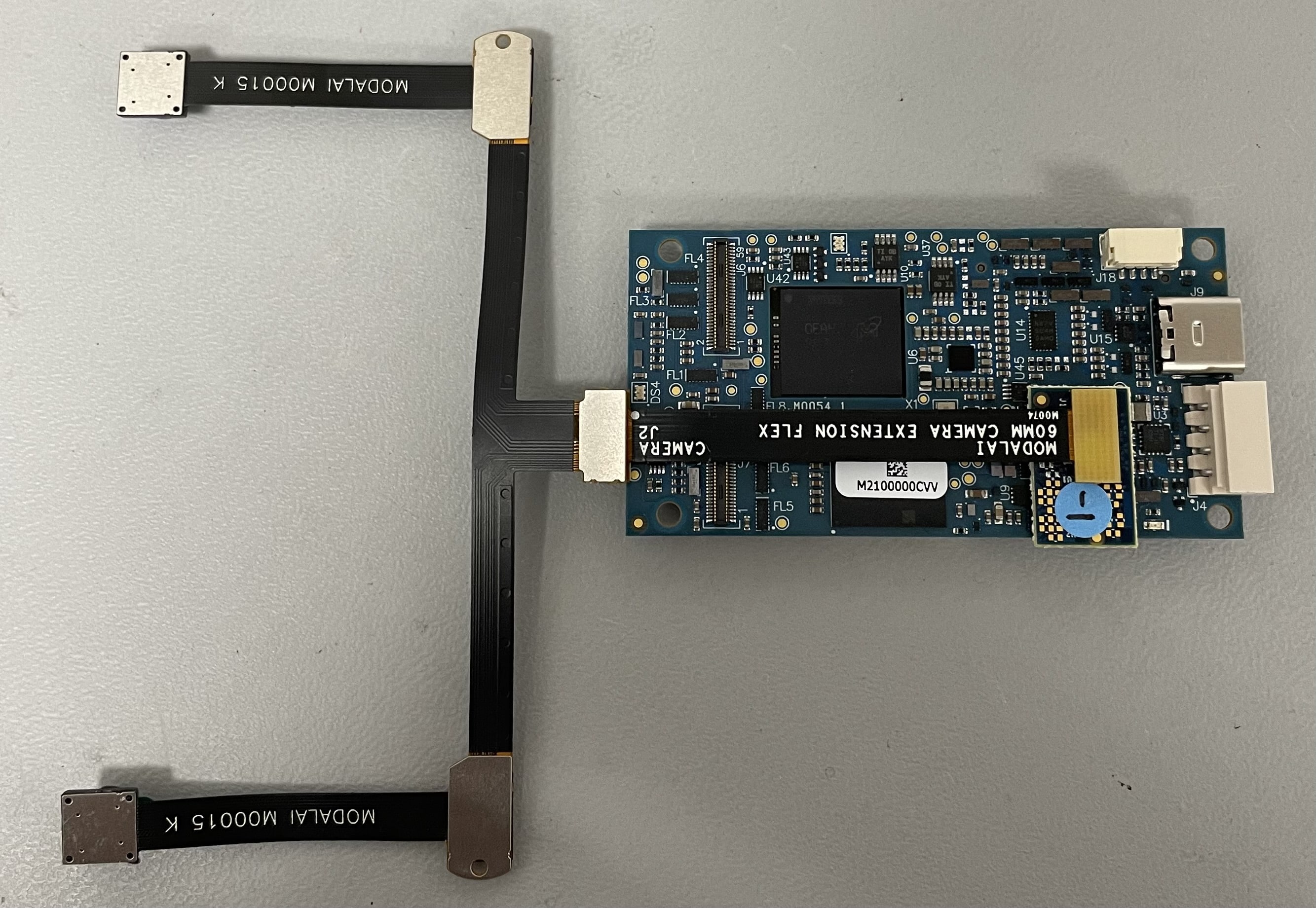 VOXL 2 supports up to two PMD ToF sensors (using one is also fine ;) 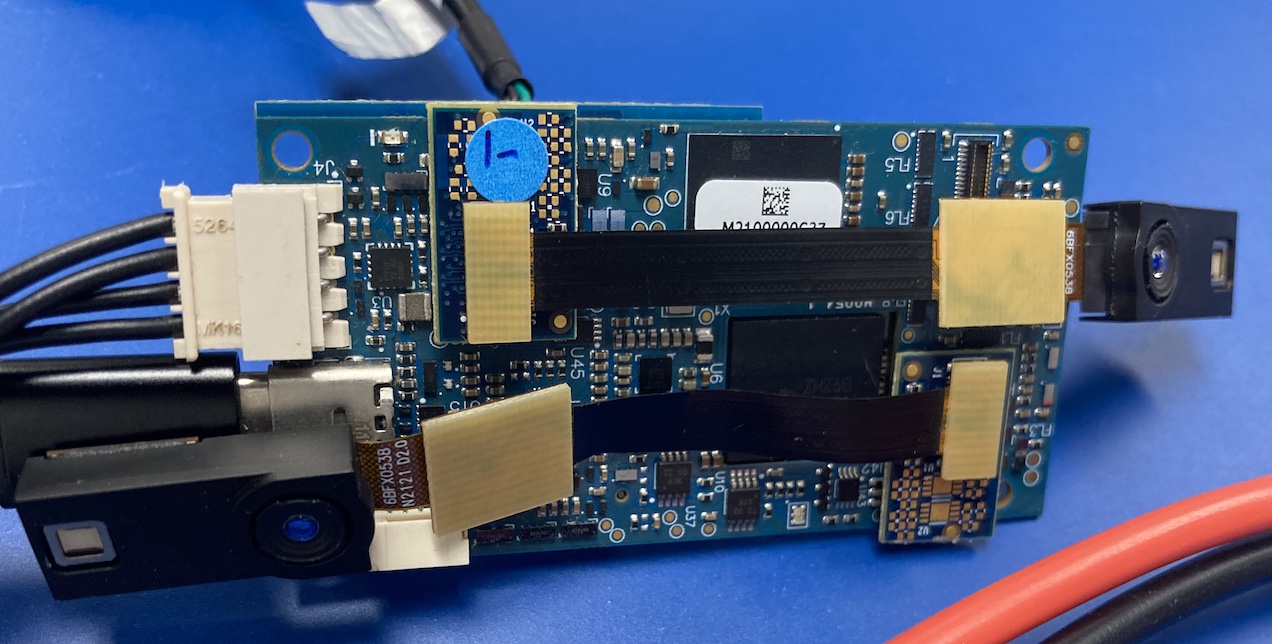