The M0084 flex is a special cable connector that served many functions.

The notations below include a very detailed pin table for the M0084 depending on which Camaera Group it is mated with, namely J6-J8 The mapping for the Voxl-side connectors, namely JU (upper) and JL (lower) are generic and follow the mapping from the more comprehensive 60-pin (x3 = 180) table We encourage you to copy-> paste this table into excel, and then you can sort accordingly for your group and align them with the JU and JL connectors. Also please reach out to us on our forum for any clarifications or verification. 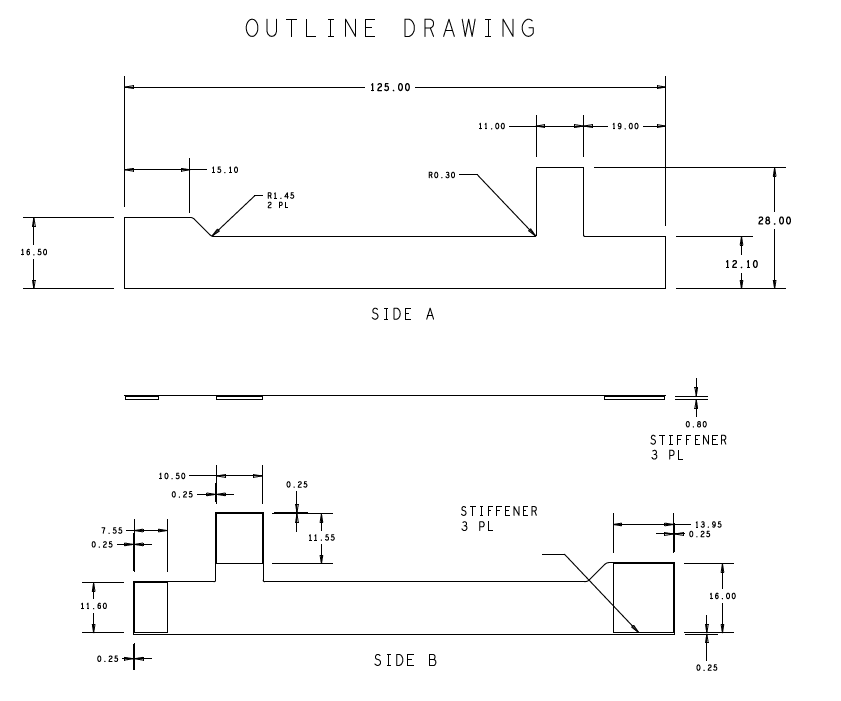